Chinese whispers is a game that is played all over the world using different names. In Britain, the local refer to it as "Chinese Whispers" because historically, the British believed the Chinese language to be incomprehensible, whereas in politically-correct America, the game is referred to as "The Broken Telephone Game."

Chinese Wispers has four main reasons to be played:
1) As an example of why accurate communication is important
2) As an ice-breaker at events
3) As a fun game to see how language can evolve
4) To illustrate why gossip should be ignored

The idea of Chinese Whispers is for several people to form a line and for one person to think up a phrase. He then whispers it to the player who is next, and that player should make as much effort as possible to hear that phrase. During Chinese Whispers, a phrase should not be repeated if it was not heard the first time. This player should now whisper what they think was said to the next player, and so on, until the last player shouts out the phrase so that everybody can hear. 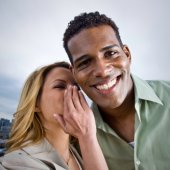 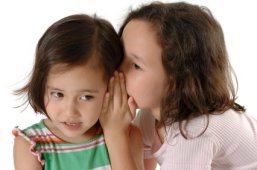